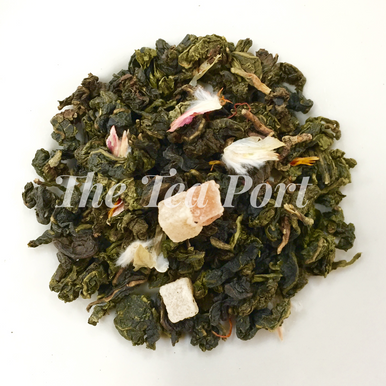 Cream of Saskatchewan. Carolina Cross. Yellow Crimson. No, we aren’t talking about classic rock bands, we’re talking watermelons.  In addition to those three, there are more than 1200 other varieties of the pulpy fruit, which is actually a berry, growing in almost every country on earth. Amazing right? Still, that number isn’t half as amazing as the $6,300 that were paid for a black Densuke watermelon from Hokkaido, Japan in 2008. (Not surprisingly, the most expensive watermelon ever sold.)  Suffice it say, people love watermelon.